We launched our first major fundraising campaign in April 2017, and were thrilled to announce in December 2018 that thanks to the support from the people of Somerset, we raised £1,000,000 for a brand new MRI Scanner. This will be the third scanner at Musgrove Park Hospital, meaning thanks to the success of this campaign, we will see a reduction in waiting times, less need for patients to travel to other hospitals for scans making diagnosis’ quicker helping to save lives.

The campaign saw a range of fundraising efforts including marathons, pub quizzes and treks to the north pole! We are so grateful for all of the support that the campaign received and without it your help it wouldn’t have been possible! 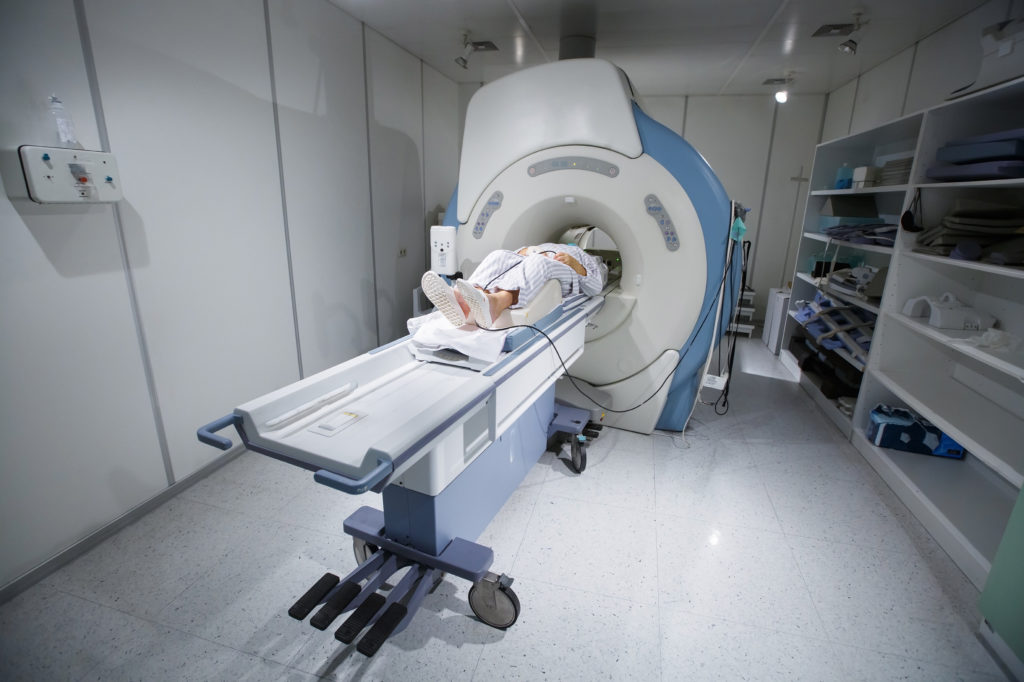 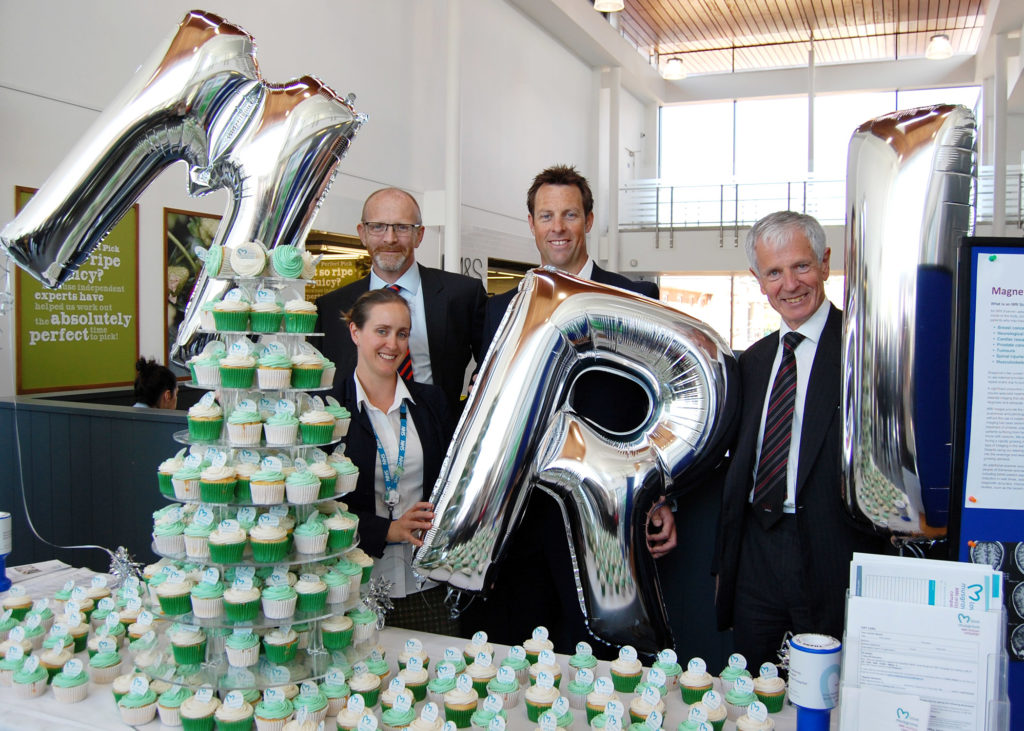 From September 2018 we ran an appeal to raise £68,000 to create a brand new, state of the art Radial Lounge. This lounge features a much more comfortable environment for patients coming into the department for a day procedure, swapping beds out for brand new treatment chairs.

We were thrilled to finish the appeal in June of 2019, and the Lounge official opened on 22nd July 2019. 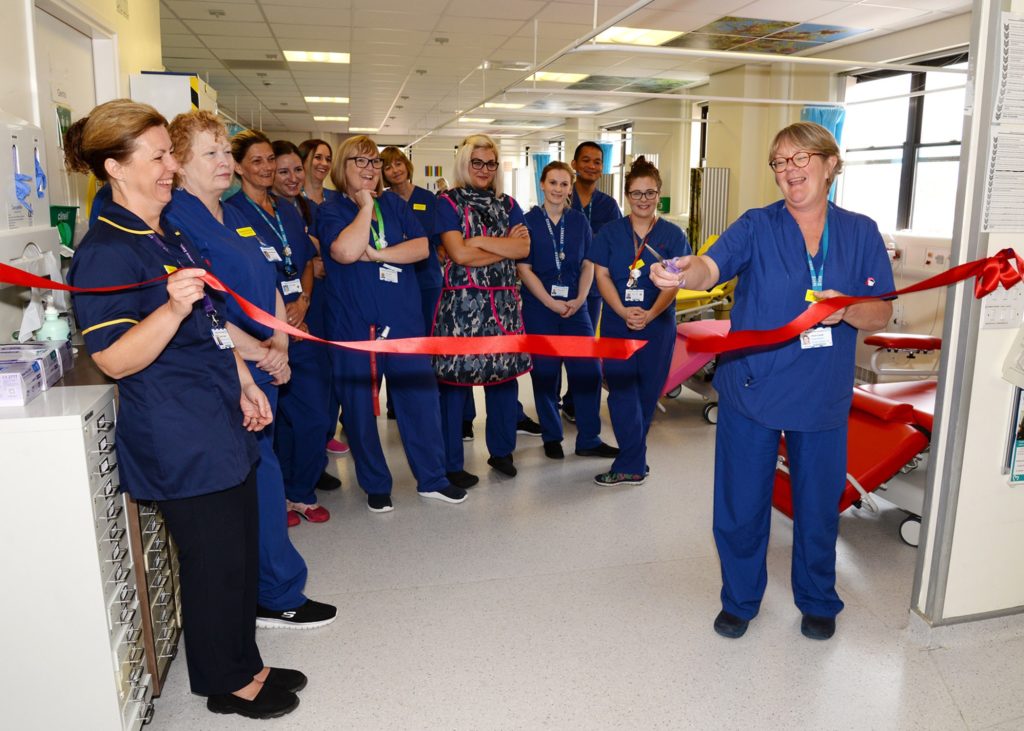 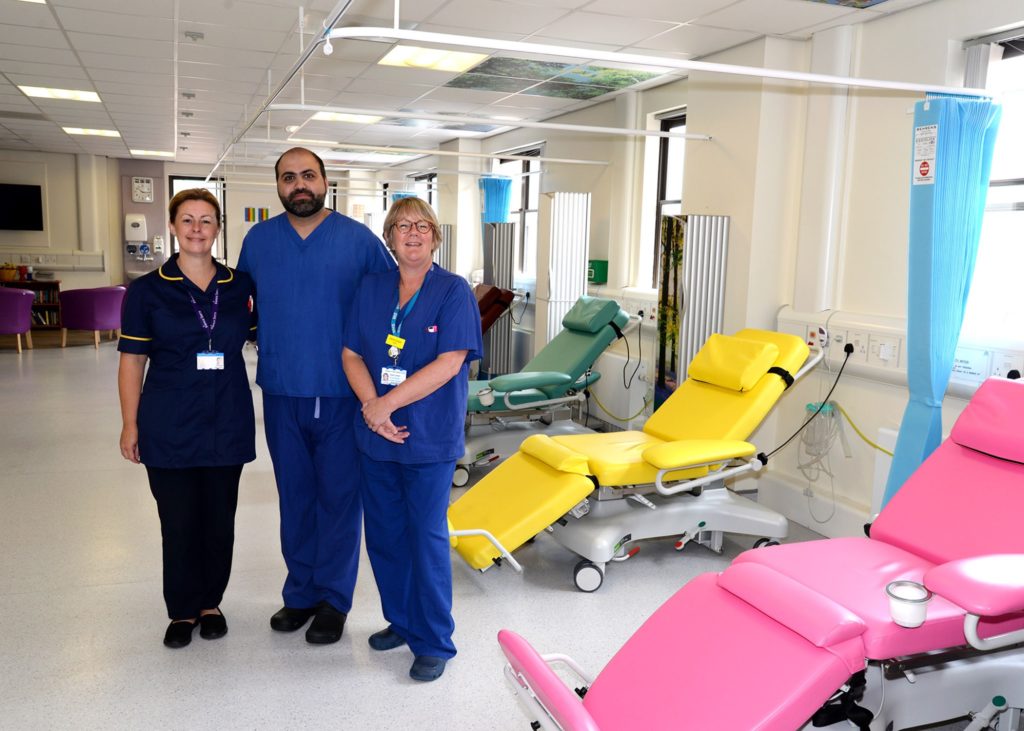 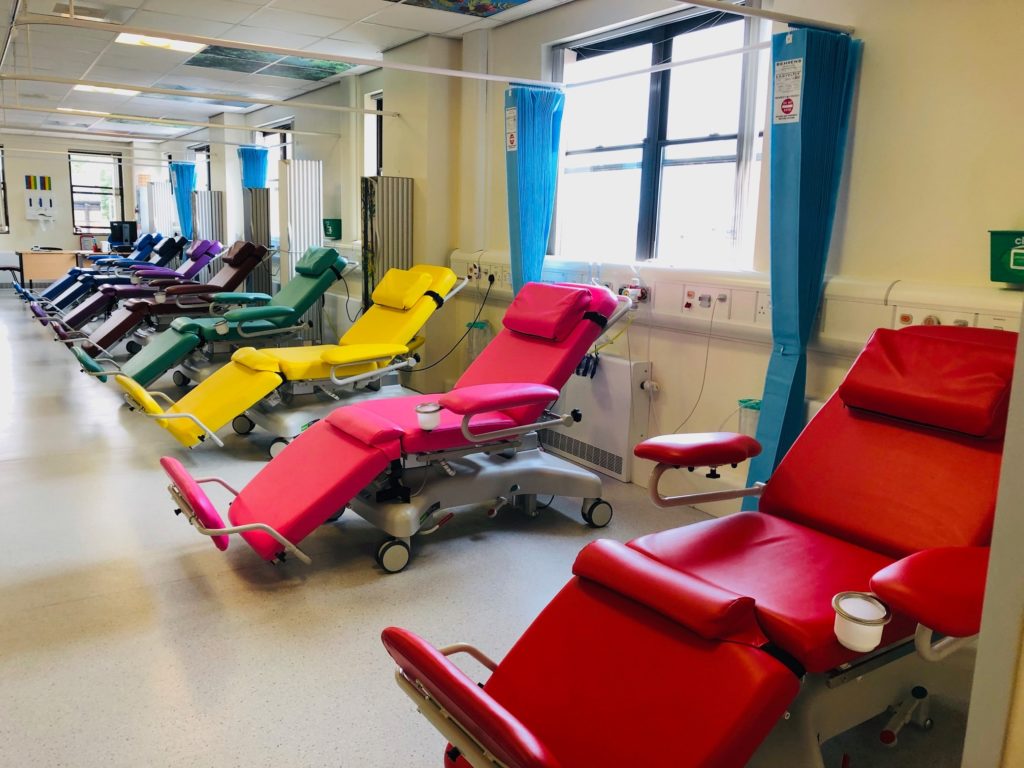